How to launch by running an unforgettable workshop 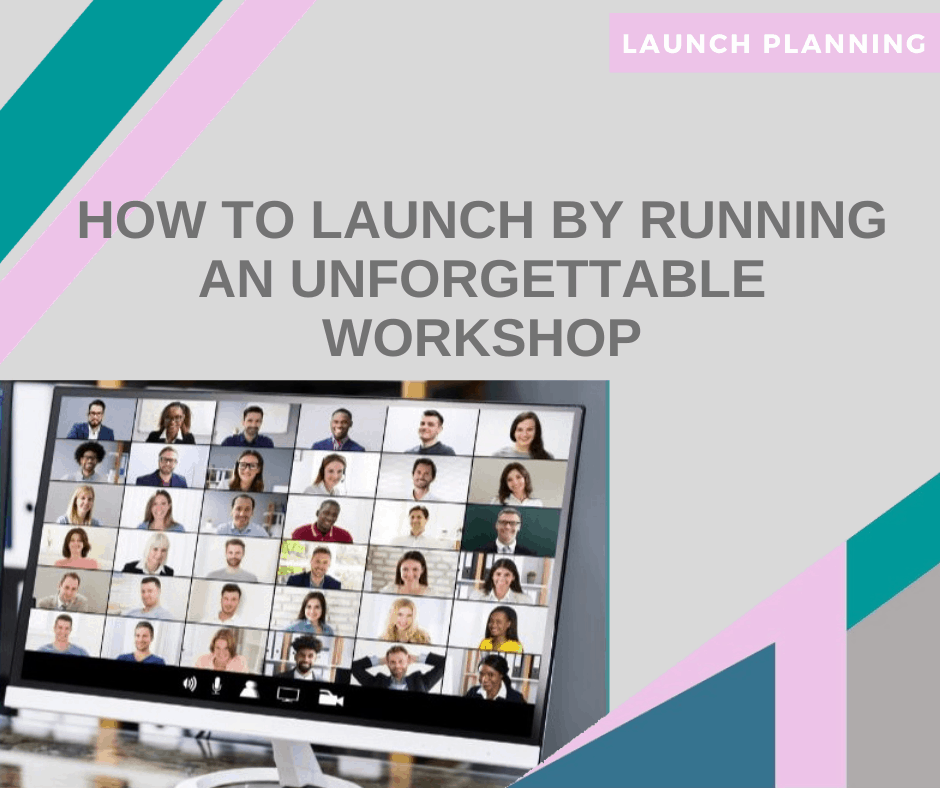 Time and time again my clients tell me that they’re looking for more bums on seats at their launch events. They’re looking to attract a larger audience and they want to find new ways of engaging with their audience.

But with all of the noise out there in the social media sphere, how can you make sure that your launch will stand out?

The best way to do this is to add an extra element of connecting with your audience by running an unforgettable event like a webinar, workshop, or masterclass.

These events are really powerful tools but can also be quite daunting if you’ve not run them before. So, in this blog, I’ll tell you exactly why these events work so well for growing your audience, improving your engagement, and even generating new leads.

How do events help your business to grow?

Everything starts with audience growth because the bigger your audience, the more people you have to sell your programme or your course to. Running events like webinars, masterclasses, and workshops is a great way to grow your audience on a regular basis.

Every time you talk about your workshop, you can use your branding to make sure posts look uniform and professional. You can also include this on your slides and resources to make sure your brand is memorable to your attendees.

Events educate and inform your audience

Events such as workshops offer a platform for direct interaction with your audience. You’re in the room with them (whether via Zoom or in person) without the distraction of social media or the email that’s just popped into their inbox.

You can use this opportunity to convey all sorts of different things: you could inform your audience about a development, bust a myth, handle objections, or solve a particular problem that is really frustrating them day to day. 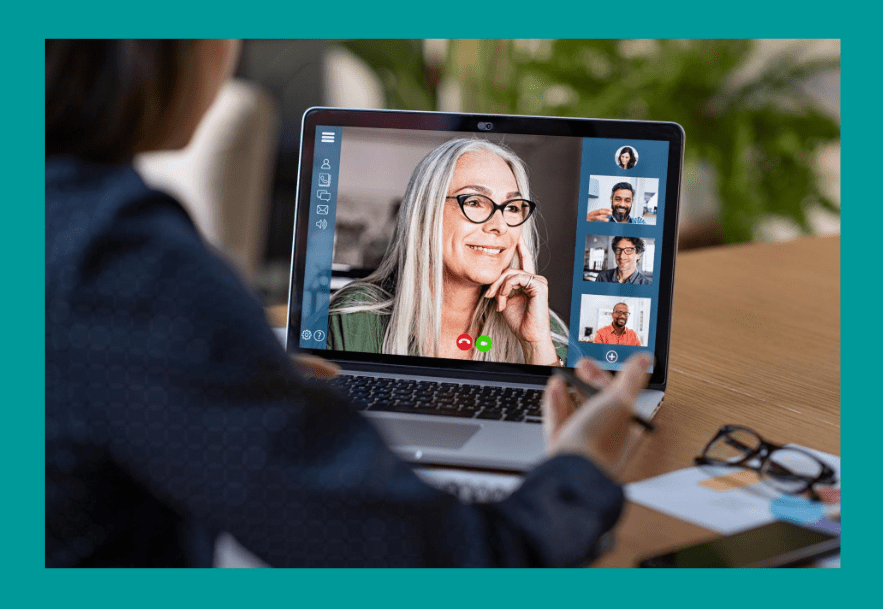 This allows you to create a unique experience, connecting with and inspiring your audience to become your fans.

Whenever you’re making your clients feel valued and important, for example by running pop-up or complementary training, it comes back to you in a really positive way. This might be in the form of a testimonial, some helpful feedback on something, or the renewal of a contract. As a result, clients will come back to you again and again because they know, like, and trust you.

An added benefit is that you can receive instant feedback about whether your content and your services are well matched to where your ideal clients are in their business. This helps you to design services that they really want to buy.

Being in the workshop environment is absolutely brilliant for generating new leads by turning those people in the room into actual clients. It allows participants to see what you’ve got to offer, and at the end you can propose the next steps to the ultimate transformation that they’re after.

Most of them will know you before attending the event, but having gone through that experience with you, they’ll begin to trust you. This is crucial in the customer journey from follower to client.

The key differences between a workshop, masterclass, and webinar.

When planning your event, it’s important to understand the difference between each option so that you can pick the one that’s right for you and your audience.

In a webinar, the presenter will typically deliver the content without much interaction from the audience other than perhaps the opportunity to ask a question at the end. A masterclass is very similar; it’s a little like delivering a lecture at a university.

But perhaps the most effective type of event for launching is a workshop. The reason for this is they’re really interactive. It gets the presenter and the audience on almost the same level. The audience is encouraged throughout the take part, ask questions, and put in their comments or their opinion on something.

Another important element of a workshop from the participants’ point of view is having something tangible after attending, such as a completed worksheet or exercise they’ve learned from. It’s so powerful, because how often have you  attended an event without having much to show for it except for something in your head? So offering your participants something tangible to take away from your event is absolutely key, and workshops facilitate this perfectly.

How to launch through a workshop?

1: Use feel-good marketing to attract your ideal audience.
Create valuable content as well as promotional material. Give your audience clear instructions to sign up so that it’s easy and simple for them to join in.

2: Give them insane value during the workshop.
Design the content to allow your audience to get a little bit closer to the transformation that you offer on your paid programme than they could on their own or simply using your lead magnet.

Other ways to add value include starting important conversations, answering questions, and providing tangible materials for them to take away from your event.

3: Talk about the next step your audience should take.
End your workshop by giving your participants a roadmap to what’s next. Should they book onto your programme, your course, or should they invest in another coach?

Try not to make this a multiple choice option – it needs to be very clear what they need to do next. Ideally suggest just one option, or two at the most.

As you can see, launching through a workshop allows you to generate leads, increase brand awareness, educate or inform your customers, and to retain your clients for the future. Done correctly, workshops can be a powerful tool not just for your current launch but for your long-term business success too.

If you enjoyed this blog and would like to learn more about how to run unforgettable launch events and fill your programmes, we have a free guide that’s perfect for you! Learn 16 ways to attract and engage larger audiences to your virtual, hybrid and in-person events by clicking here.